If it can help you along your wellness journey, we’re happy to let Dhana’s secret ingredient out of the bag! Dhana’s gently healing skincare comes from an infusion of antioxidant-rich purple tea (pictured below). This, combined with deeply nourishing castor oil, sets Dhana Self-Care above and beyond other skincare lines for deep absorption and happy skin.

…But where are the lotions?

As it turns out, you won’t need goopy lotions once you use Dhana’s natural collection. Even as primarily wash-away products, Dhana’s body bars provide a deep absorption of nutrient-rich oils leaving your skin feeling hydrated and healthy.

You’ll notice how easy it is to keep skin moisturized and youthful even when the dry season comes. Try different bars for different needs and fall in love with Dhana’s minimalistic designer skincare! 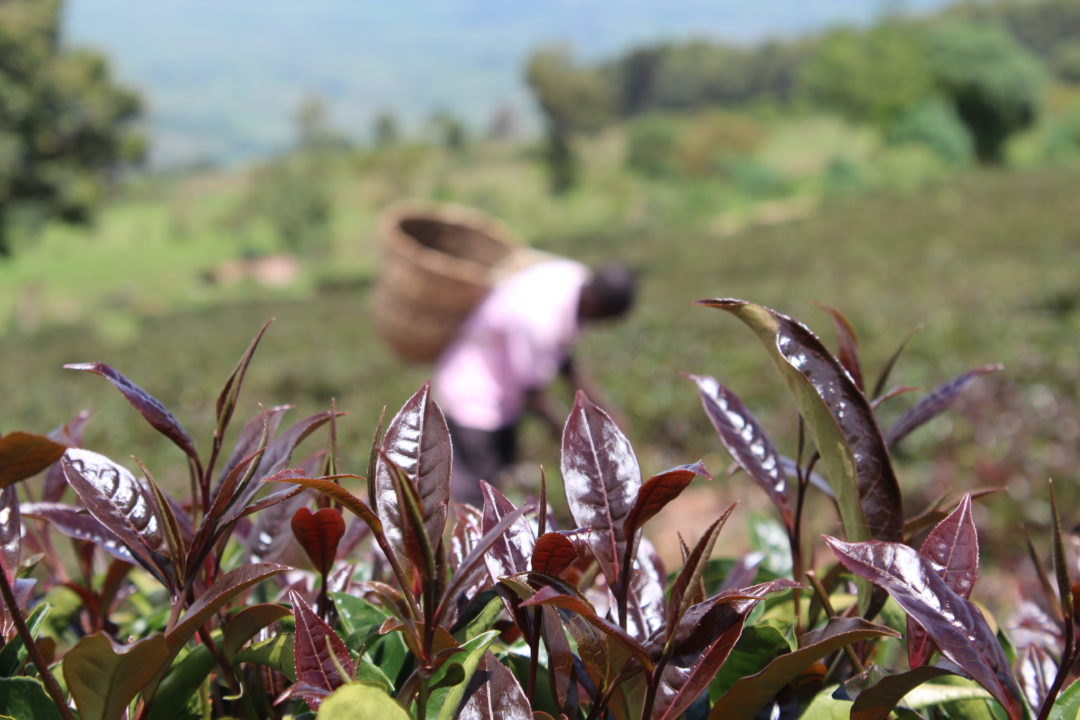 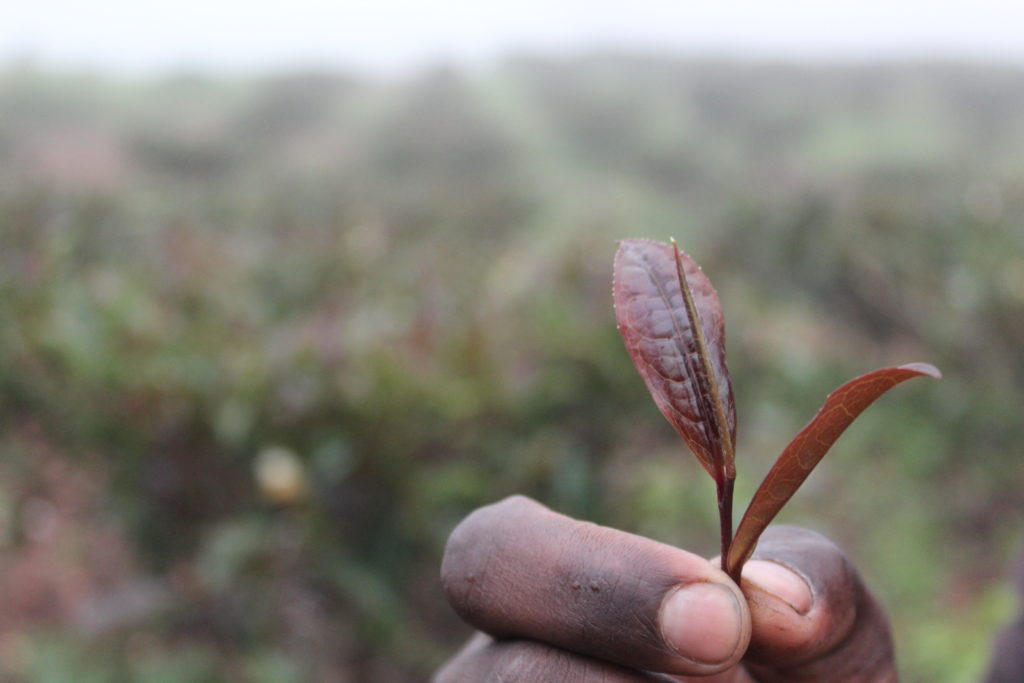 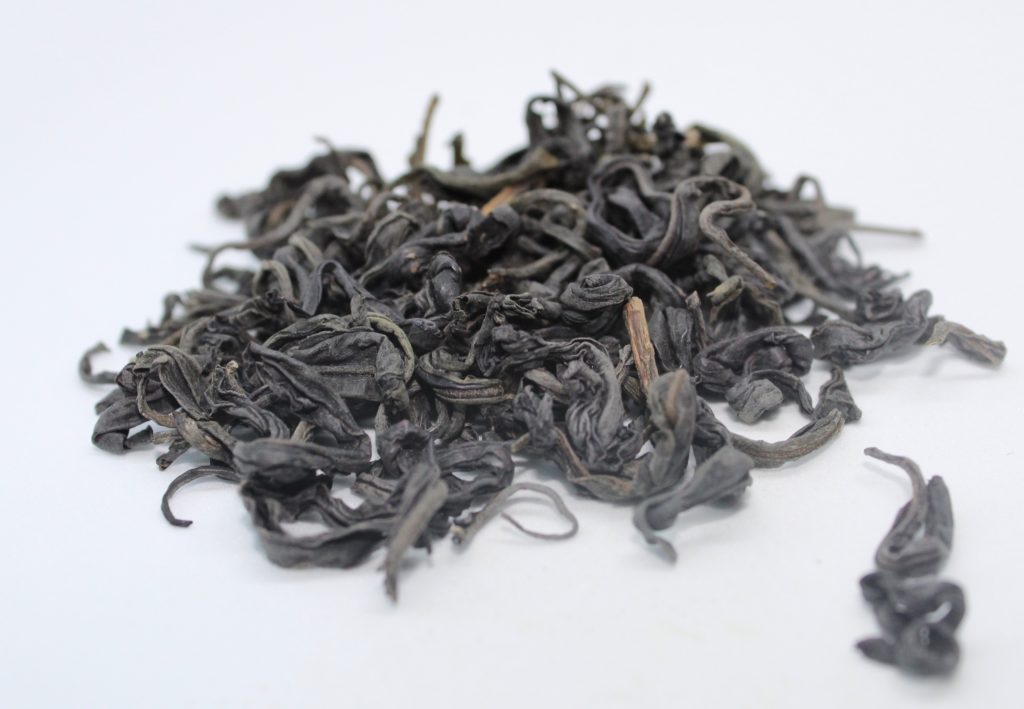 Led By the heart

Dhana Self-Care is a small artisan brand, based in Golders Green, London, that has a big heart. We know that the best parts of life come only when you release ideas and toxins that don’t serve your best interest. With that, we bring you a wellness line that’s luxuriously simple. All products are handmade and hand-packaged with care, using only sustainable and eco-friendly options, so you know that while you’re taking care of yourself, you’re also taking care of the planet.

What my personal and business journeys have in common, is the continual need to release complications. Each, life and business, has seen streamlining towards less clutter, less toxic relationships, less foods -even healthy ones- that work against me, and a concentrated focus on what are my truths, loves and goals.

I was that woman, the one who had it all together. I’d achieved everything that represents success in our world, but on the inside, I felt lost, overwhelmed, unfulfilled and stuck!

Hindsight is a beautiful thing… with it, I identify having assumed unconscious beliefs that were out of line with my core values. These led me to a pattern of making unfulfilling choices and attracting toxic people who helped keep me stuck. Constantly plagued by health challenges in contrast to my very active family, after physically moving away I spiraled into an over-functioning bought of hidden depression as my health conditions continued to decline.

I hid it all well, but what few people know is that I spent days, weeks and decades in crippling pain without any useful diagnosis. I’d sampled everything in the local chemist for skin and stomach. These so-called solutions often caused more grief, then good.

When neither doctors nor anything in-store could heal me, I got creative. First eliminating skincare down to its purest elements, I created my very first healing skin solutions. Castor Oil Packs came to me later, but were a game-changer when they did. Finally, I realized it’s the effects my emotions and beliefs have on my health that contributed to my deterioration, but that I have the power to change these and my future!

The last five years have brought opportunities for healthy growth and major life changes allowing me to understand, release and now choose differently. In short, I’ve transitioned from challenge, resistance, struggle and pain. Now, it’s Dhana’s aim to see you thrive, to do it thoughtfully, and to guide you away from toxins -of all kinds- toward your best life!

Wishing you only health and happiness, xx

Dhana [d’hanah] -means “thoughtful” in Swahili, the language of Kenya where purple tea originates; and is the intention through which self-care is applied.

By eliminating chemical fragrances and harmful toxins used by major skin corporations, at Dhana you are invited to bring easy natural healthcare back into style!

The ancient healing of castor oil meets the modern wellness of purple tea. There are no surprises in Dhana’s all-natural, minimalistic formulas, instead we help you Go Toxin Free! Dhana offers you a multi-sensory spa-at-home experience like no other!

You can find out more about which cookies we are using or switch them off in settings.

This website uses cookies so that we can provide you with the best user experience possible. Cookie information is stored in your browser and performs functions such as recognising you when you return to our website and helping our team to understand which sections of the website you find most interesting and useful.

Strictly Necessary Cookie should be enabled at all times so that we can save your preferences for cookie settings.

If you disable this cookie, we will not be able to save your preferences. This means that every time you visit this website you will need to enable or disable cookies again.