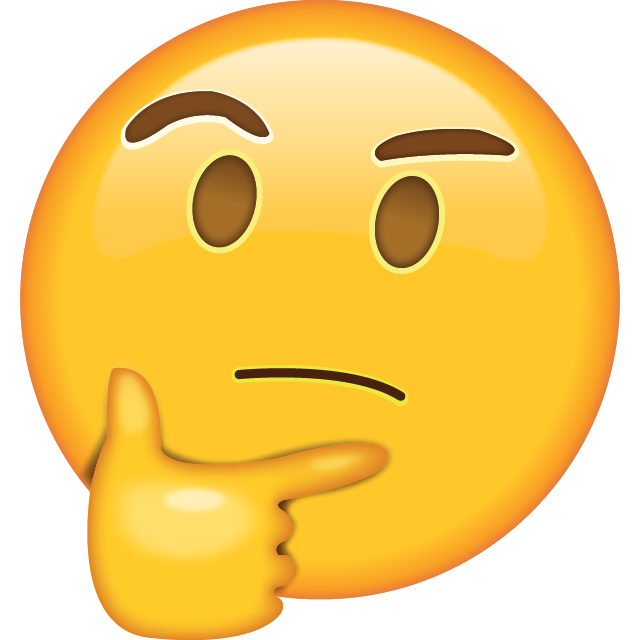 Perhaps the question that comes to us most often regarding Castor Oil Packs, is “Can I replace the castor oil with another oil I have in my pantry?” If this question is on your mind, settle in, let’s have a chat about what makes castor oil particularly special! And no, not all oils are created equally!!

The short answer is No, you can’t use another oil in its place.

Here’s why… in its simplest form: most oils (think of olive oil or rapeseed/canola oil) are slimy and greasy to the touch. Castor Oil, on the other hand, is sticky and thick. It’s still an oil, although there are good arguments for why it should be considered something else. Castor Oil is extracted out of the seeds of the castor bean plant (ricinus communis).

What makes castor oil different, is that Castor beans, contain a toxic enzyme called ricin. Through a process of heating the oil, the ricin deactivates and becomes safe, even healing to human skin for various deep wellness treatments.

Now that you know the basics of Castor Oil, hold that thought for a minute. 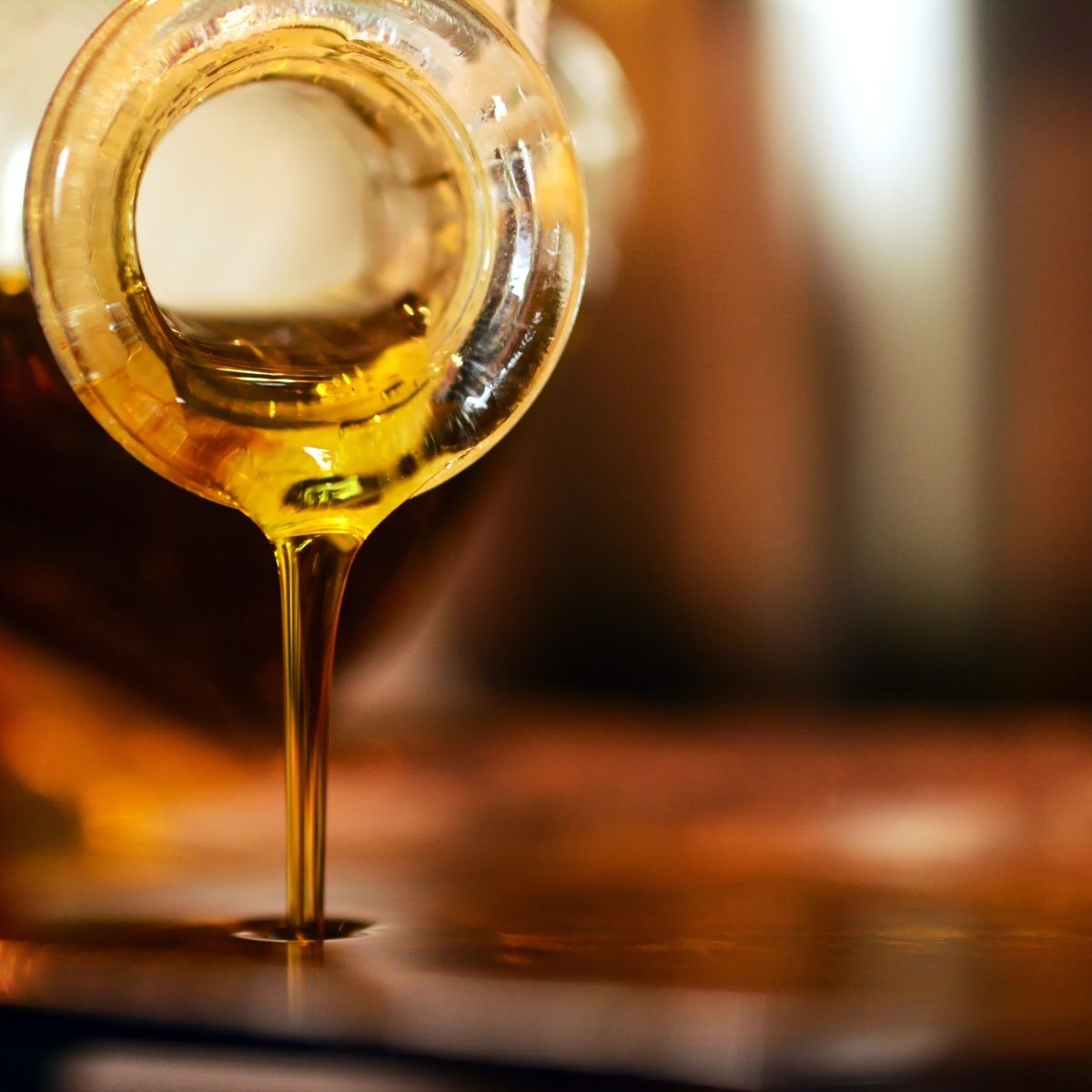 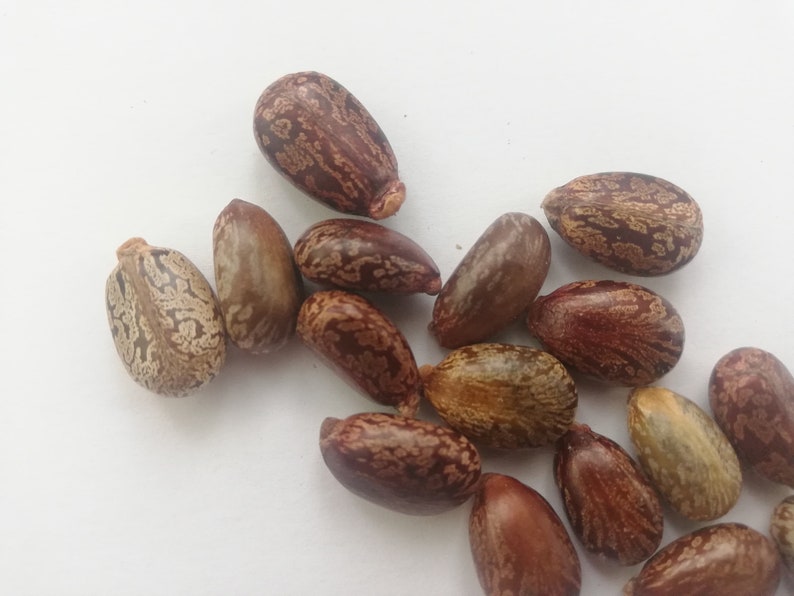 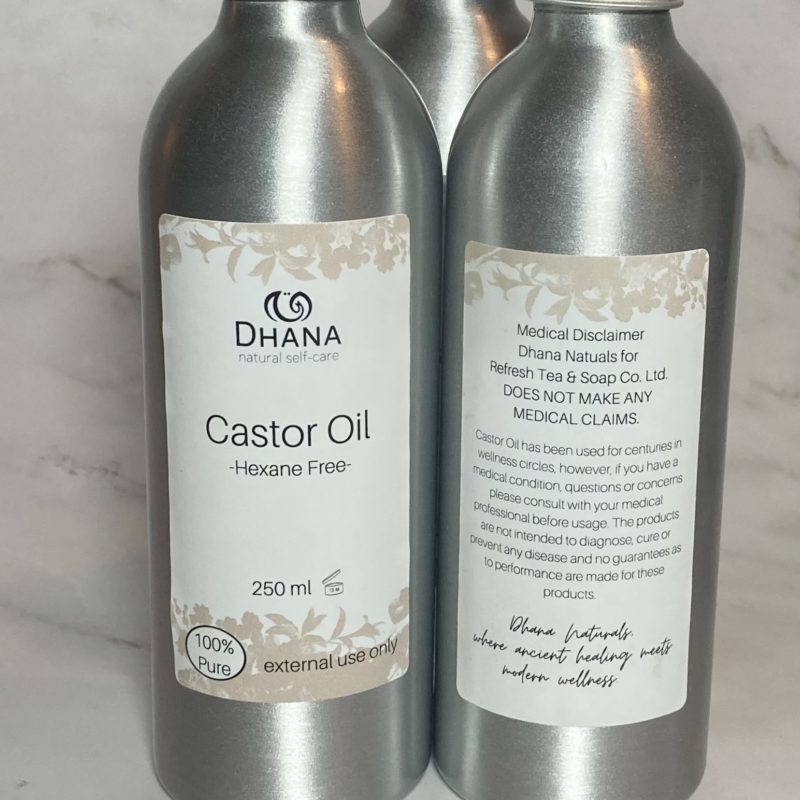 Any skincare guru will go a step further and tell you that oil applied to your skin holds in moisture in the top layers of your epidermis. Therefore, it’s not recommended to use oils, generally, alone, as a skin moisturizer. Typical vegetable oils don’t soak down more than a layer or two into your skin.

Instead, skincare professionals would advise you to apply toners and moisturizers to clean skin and only then apply a light coat of oil, perhaps jojoba or sweet almond oil to lock in all that moisture you’ve gifted your body.

So, to recap, most oils, the slimy-greasy ones, mentioned above, only absorb into the top layers of skin.

Now to confuse matters, Castor Oil, is not your everyday oil. As we’ve discovered its texture is different, and evidently so to, is its ability to absorb right through all the layers of your skin and deep into your bloodstream and organs beyond.

The ricin is the basis of ricinoelic acid. It makes up 90% of the triglycerides that is the composition of castor oil. With targeted absorption through your skin, castor oil is able to seep deep into your organs, encouraging the creation of lymphocytes within blood cells that move toxins and proteins out of your body. Castor Oil Packing is commonly used to:

Now, when your friends ask if you can substitute other oils for castor oil, you’ll be on the ball and know that in so many ways Castor oil is a superior oil.

Use it as a moisturizer, not just to lock in the moisture! Nothing is purer or better for your insides in so many different ways!!

It’s been a while since Dhana released a video on our YouTube channel, but with all these great questions coming from our community, you’ve helped reinvigorate the enthusiasm over there. Check it out and subscribe for regular updates.

You can find out more about which cookies we are using or switch them off in settings.

This website uses cookies so that we can provide you with the best user experience possible. Cookie information is stored in your browser and performs functions such as recognising you when you return to our website and helping our team to understand which sections of the website you find most interesting and useful.

Strictly Necessary Cookie should be enabled at all times so that we can save your preferences for cookie settings.

If you disable this cookie, we will not be able to save your preferences. This means that every time you visit this website you will need to enable or disable cookies again.